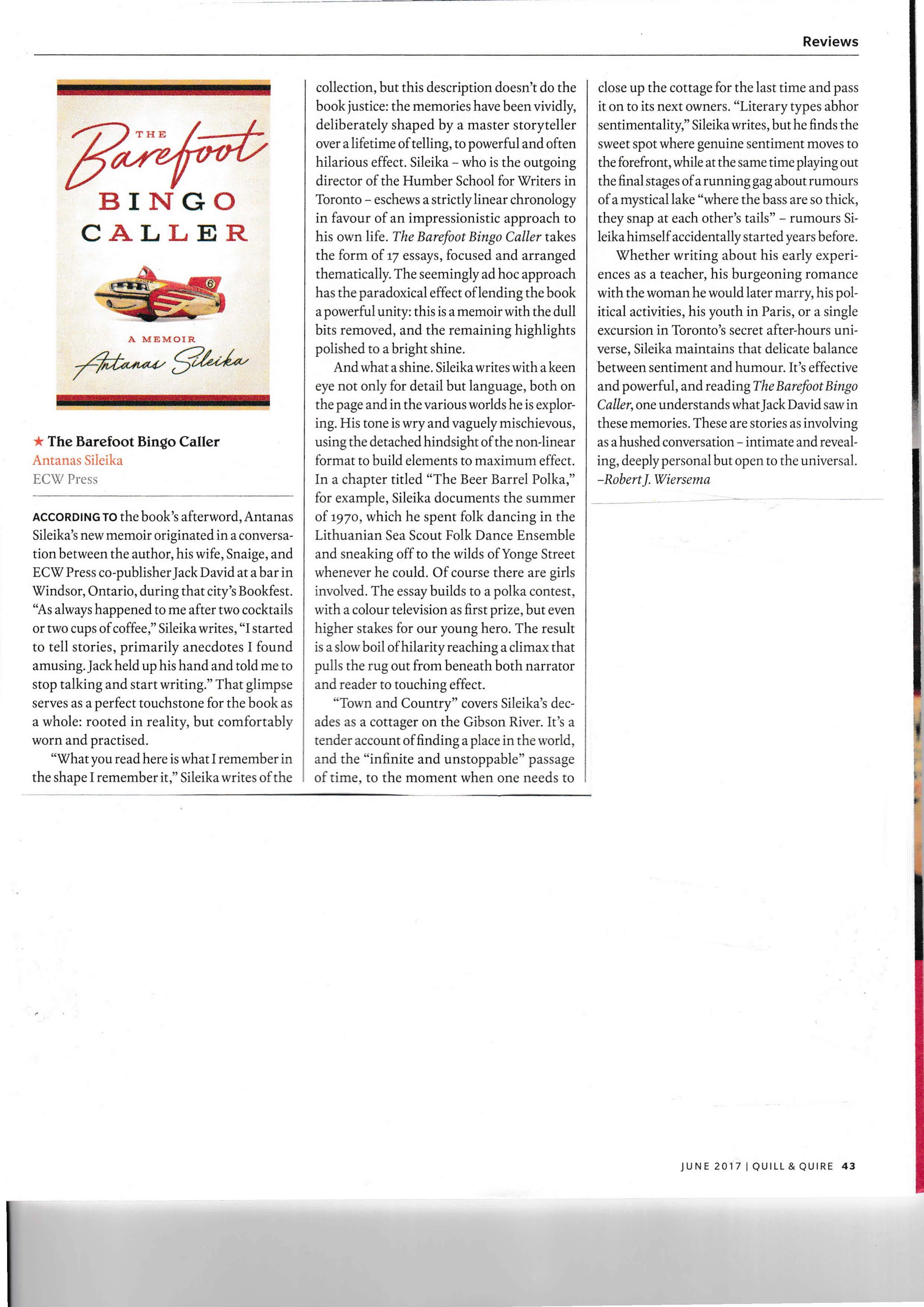 Here’s an opportunity for the month of February. Follow the link for a chance to win one of five ARCs. 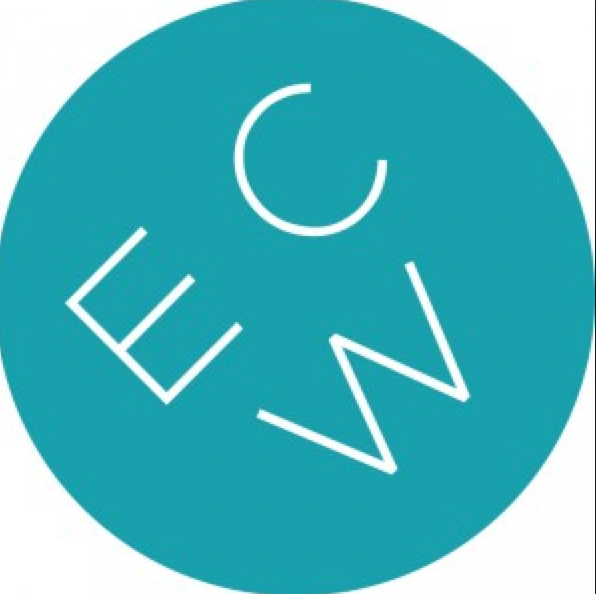 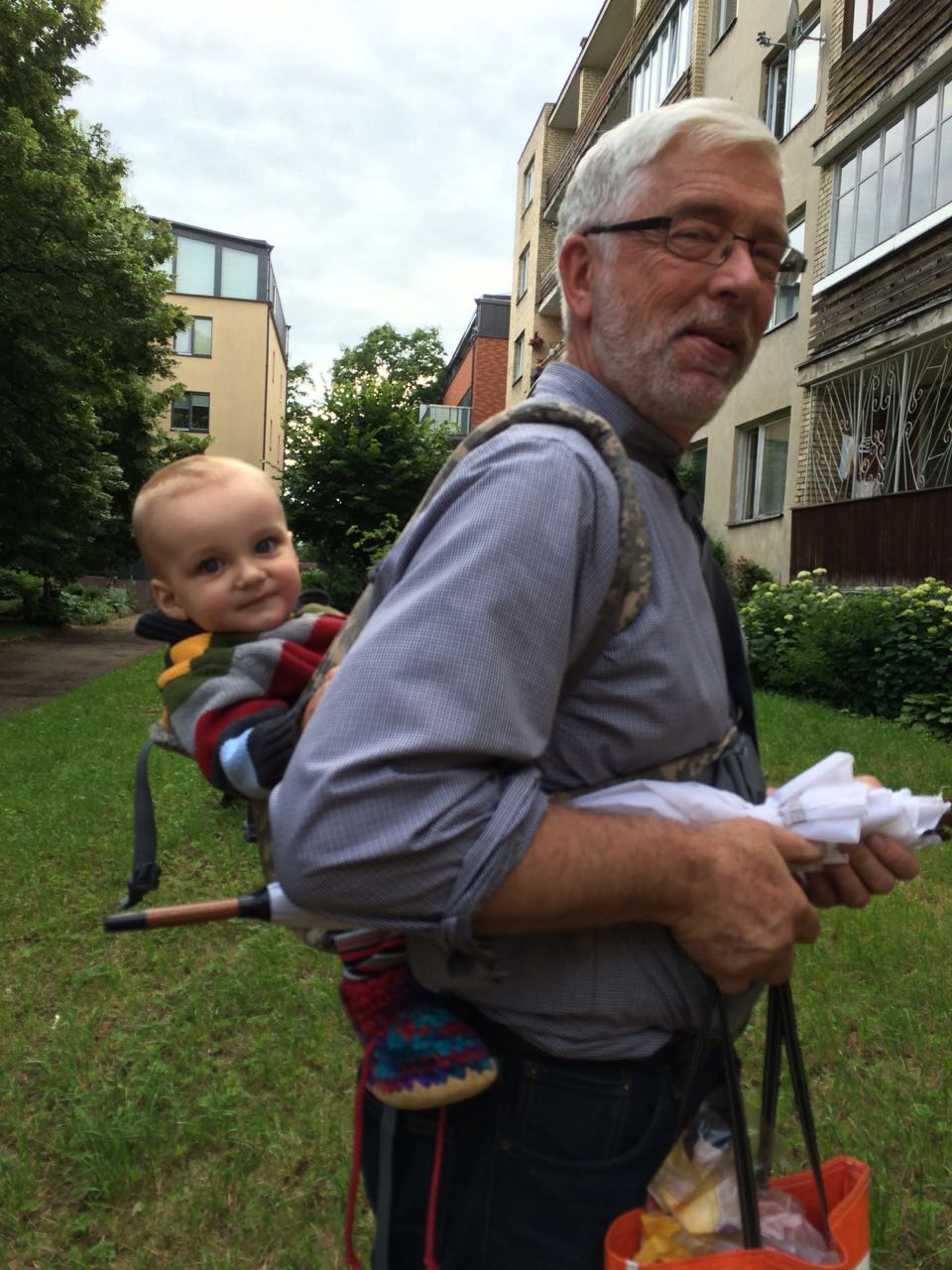 Fragments from the Period

Heingartner was a diplomat sorely disappointed to be in Lithuania, and his early observations are unfailingly negative.  City hall was dirty and filled with people waiting for something. This description is applied to the opera theatre, and the banks as well. His impressions are not that different from those of people who wander into the poorer parts of Indian cities today.

He complained that there is too much drinking in the town, but there hardly seemed to be anything else to do. Among the more picturesque of his observations:

-chained prisoners are forced to walk through the streets, but not on the sidewalks. They must walk on the road itself.

– when the local diplomats and Lithuanian government officials partied, they partied all night, drive to the local spa of Birstonas in the morning and then return to Kaunas to drop in on friends in the early afternoon, where their fatigue finally began to take over. They sound like characters out of Evelyn Waugh’s Vile Bodies.

– streetlights were turned off during nights of the full moon in order to save money.

– in the winter, it became dark by three-thirty in the afternoon, and people shuttered up their windows, so the only sound from outside was that of sleigh bells passing in the night.

– Mrs. Smetona, the wife of the president, smoked imported cigarettes and drank Benedictine, complaining that her husband was too impractical, too much an intellectual to rule efficiently, yet we know he ruled as an authoritarian right until the end.

– meat in Kaunas was as cheap as apples. Vegetables were expensive.

– Prime Minister Voldemaras appeared unshaven and drunk with chest hairs sticking out between the buttons on his shirt, yet he was an intellectual who spoke twenty-three languages. Together they drank cognac from 1830.

– one September, there were 17 Jewish Holidays in the month. This circumstance was inconvenient because most of the tradesmen were Jews.

– for Christians, the most important holiday was Easter. There were turkey and ham on all tables. On the first day, the men went out visiting. On the second day, the women took their turn.

– unlike military officers in other countries, those in Lithuania wore spurs when they went to dances – a hazard to all the others.