Here’s a link to an interview on novel writing Bianca did with me this week: 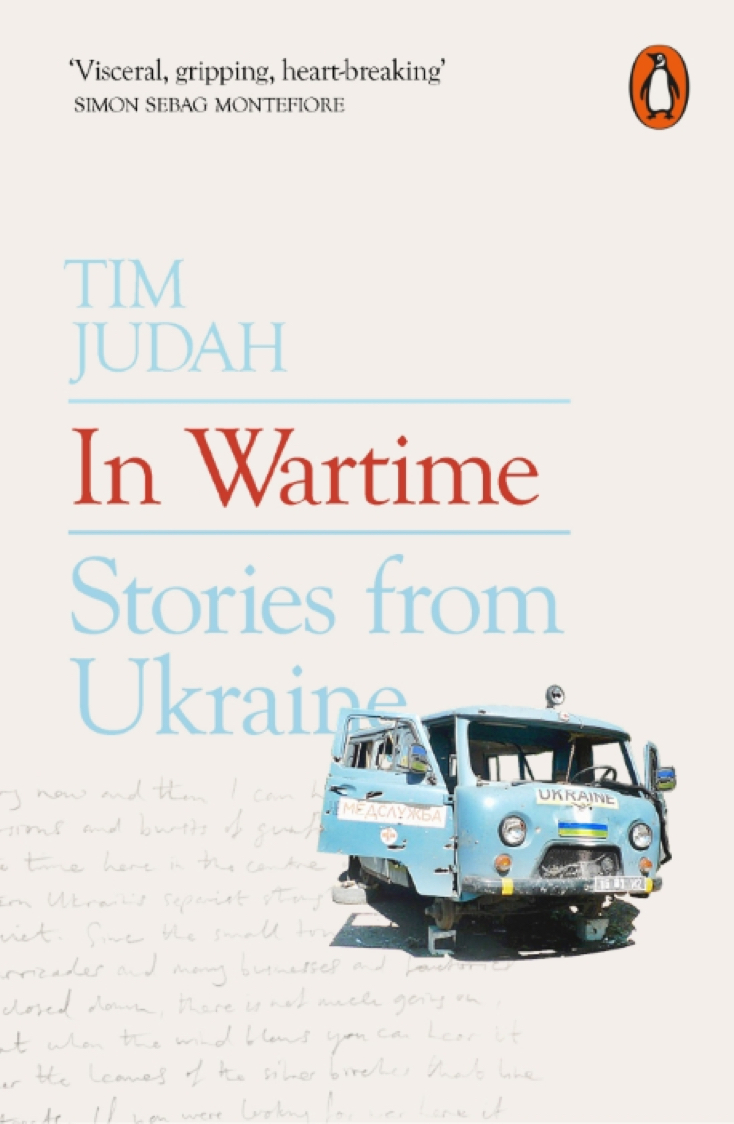 Two Weeks in Druskininkai, an Old-world Spa and Sanatorium

While the Lithuanian spa town of Druskininkai isn’t exactly Thomas Mann’s Davos, nor Germany’s Baden Baden, it has a surreal calmness to it, with many spas dotting the pine forest. During the second week of a heatwave, visitors walk with measured gait, staying in the shade as much as possible. The place attracts vacationers from Russia and Poland, so at least three languages are heard on the streets.

The architecture is a mix of old world resort, late Soviet concrete, and contemporary design, but the feel is completely retro – maybe Uncle Vanya came here for a vacation. The name of the town is based on the Lithuanian word for “salt”, and people used to come here to take the salt baths and calm their nerves. Some still do.

It is a slightly boring place in spite of its water park and theatre festival, but boring can be good. Doris Lessing said that one needs to be slightly bored to write. I am in a townhouse among the pines, an artists’ retreat, after two hectic and lovely weeks in Vilnius with my wife, children, and newborn grandchild. Now I am alone in a three-bedroom house with a merciless sun outside keeping me at my research and the computer.

The place is like a waiting room. But waiting for what?

Tomorrow I drive to Lynezeris, a tiny village of wooden houses, mostly depopulated first by the Soviets and then by the forces of modernization and emigration. My host there told me to rent a “high” car if possible, because the road to this isolated village is very poor. He also told me to wear long pants and long sleeves because the village borders on a vast bog, and the mosquitos and ticks can be bad.

My host wrote me a letter about a year ago, one that piqued my interest and brought me here. Kostas Kubilinskas, whom I have written about before, was the murderous KGB agent who went on to become one of Lithuania’s most popular children’s writers in the fifties and sixties. He was a teacher in Lynezeris, and I am going to that village partially to research his background.

But the stories my host has told me are at least as compelling as the biography of Kubilinskas. The village has variously been part of Czarist Russia, Poland, Belarus, and now Lithuania, although it was always ethnically Lithuania. Borders have been slippery in this part of the world.

It was one of those places where it was very easy to die, by the hand of German or Russian soldiers, Soviet or Lithuanian partisans, KGB collaborators, and others. If you were lucky, you might just end up in Siberia and survive. It was a place where it was best to know nothing and say nothing because one wrong word could bring down the wrath of some powerful party.

It is a place where the East European narrative irony is very strong. Of course the fates may conspire to kill you. Of course things will turn out badly in one way or another. But isn’t it funny how these malevolent fates can sometimes be overcome, or turned to one’s advantage?

As my host says, his uncle still doesn’t speak of the past because independence has only ben around for twenty-odd years, and that’s not a very long time. No one knows what will come next.

I am thinking of writing a nonfiction book about this place, not exactly a history book, though, because there are no sources beyond memories. I suspect it will be something like the Thousand and One Nights, although much shorter, and similar to the story of The Merchant and Jinni, in which a man brings down upon his head the wrath of a Jinni for inadvertently killing his son with a date pit.

Here’’s the opening of that story below:

IT has been related to me, O happy King, said Shahrazad, that there was a certain merchant who had great wealth, and traded extensively with surrounding countries; and one day he mounted his horse, and journeyed to a neighbouring country to collect what was due to him, and, the heat oppressing him, he sat under a tree, in a garden, and put his hand into his saddle-bag, and ate a morsel of bread and a date which were among his provisions. Having eaten the date, he threw aside the stone, and immediately there appeared before him an ‘Efrit, of enormous height, who, holding a drawn sword in his hand, approached him, and said, Rise, that I may kill thee, as thou hast killed my son. the merchant asked him, How have I killed thy son? He answered, When thou atest the date, and threwest aside the stone, it struck my son upon the chest, and, as fate had decreed against him, he instantly died.

That’s the plan, but I’m not exactly sure what I will find on my arrival tomorrow or on subsequent visits. But I’m a sucker for narratives with unexpected twists, and there seem to be a lot of them in this remote, Lithuanian village.

Many of the locals live by picking the plentiful berries and mushrooms in these forests. I’m hoping to come back to the spa town where I am now staying with a sack of narratives from Lynezeris. I hope to order them and write them down. If I’m lucky, I’ll publish them, and pass them on to you.

In conversation with Canadian writers Eva Stachniak and Andrew Borokowski, we wondered why Canada has so few books by writers with Eastern European background. This seemed particularly odd because there are a million Canadians of Polish heritage and a similar number of those with Ukrainian background, to say nothing of Baltics and others.

These musings led to a talk we gave at a Canadian Creative Writers and Writing Programs conference and again at a University of Toronto Slavic Studies sminar. I then wrote up my musings and published them in the online journal, The Toronto Review of Books.

Here is a link to that article.

In particular, I was interested by one attack in the comments. Eastern Europe and history call forth many impassioned responses, not all of them informed or balanced.